Following in the artistic tradition of their grandparents, Johnny and Paul Vitale turned their creative talents into a family business in Tampa Bay in 1992. By their own hustle, they got jobs hand lettering signs, painting storefront windows and eventually, after approaching a restaurant owner with a sketch on a paper napkin, their first mural. Soon after, youngest brother Joey joined the crew and they were painting murals and billboards for businesses throughout the bay area. 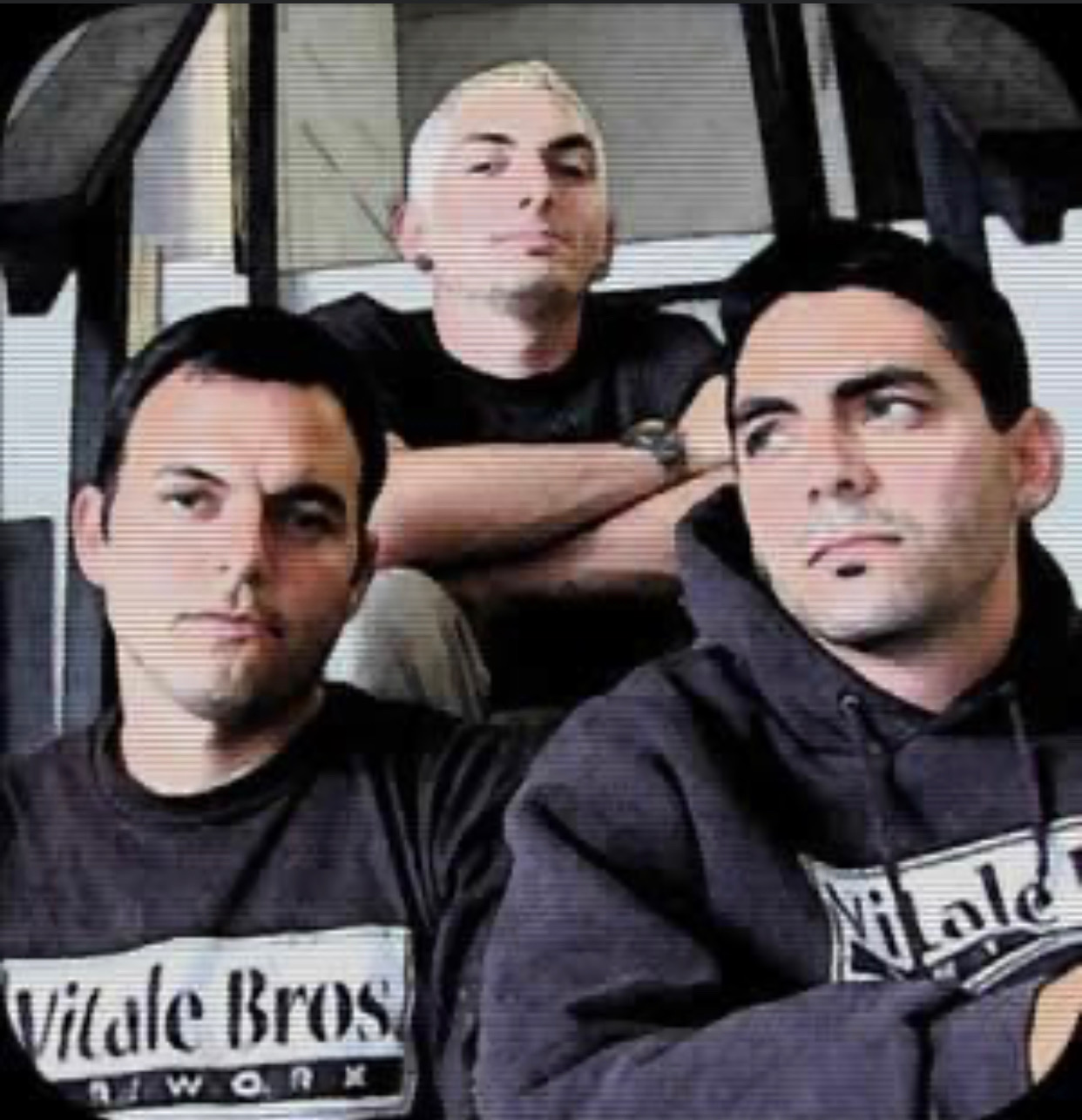 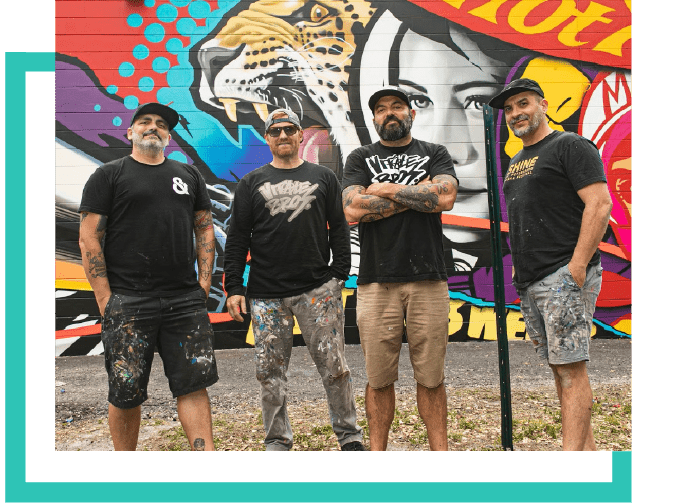 A dabble with commercial design work gave them their first warehouse space that became their studio and the site of legendary group art, music and fashion shows in the late ‘90s and early 2000s. Their mission was to give exposure to other local artists while at the same time learning and being inspired from them. These shows fostered St. Petersburg’s emerging art scene and were the Vitale Bros. own street art version of a marketing machine as a family brand.

What people are saying

Personable, Professional and talented all rolled into one creative package. Pricing was completely fair for the amount of work they delivered and on a very timely schedule.
Dan PembertonPesky Pelican
Finally got to meet the wonderful brother muralists today finishing off their child portraits on the Evil Don Tattoo wall. Wonderful work!
Michael Sheehan
I cannot thank the Vitale Brothers enough for the magnificent piece of art they created for my fiance. Their work is magnificent, they are truly talented artists.
Melissa Phillips
Amazing job on our building logo project! Would definitely hire them again.
J Thor GogolenJ. Thor Productions
The mural in my house is the center piece. I am awe struck every time I walk through those doors. It went well beyond my expectations, and believe me I set the bar high.
Shawn Allshouse
They did a phenomenal job on our wall mural in our back yard! I highly recommended!!
Mindy Basye Waggener
Previous
Next

Proud to announce we will be selling products from